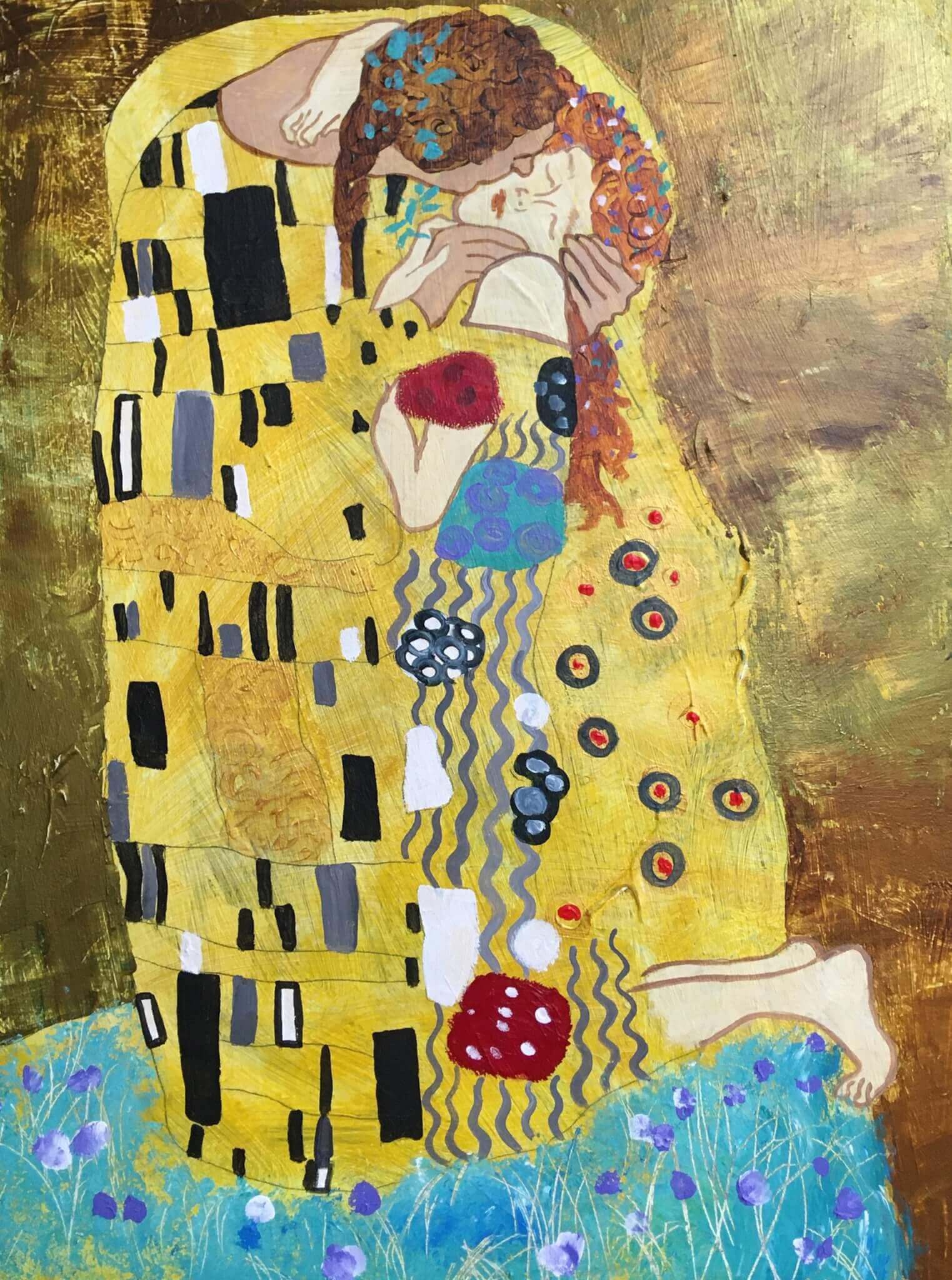 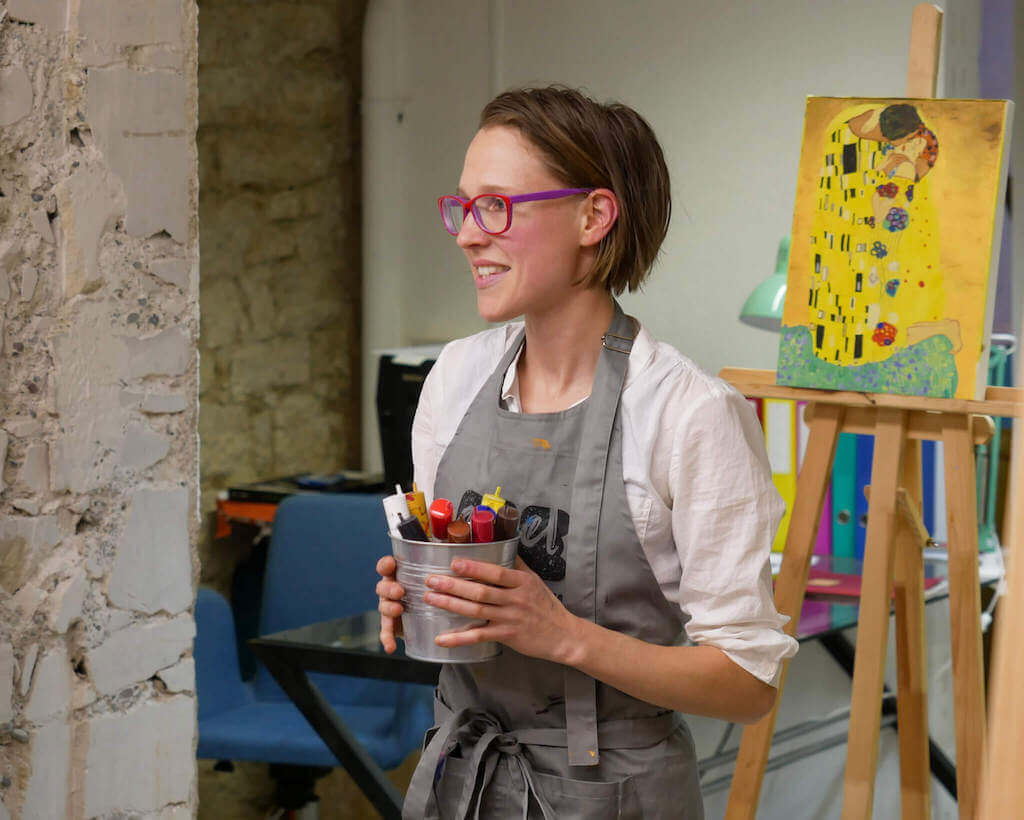 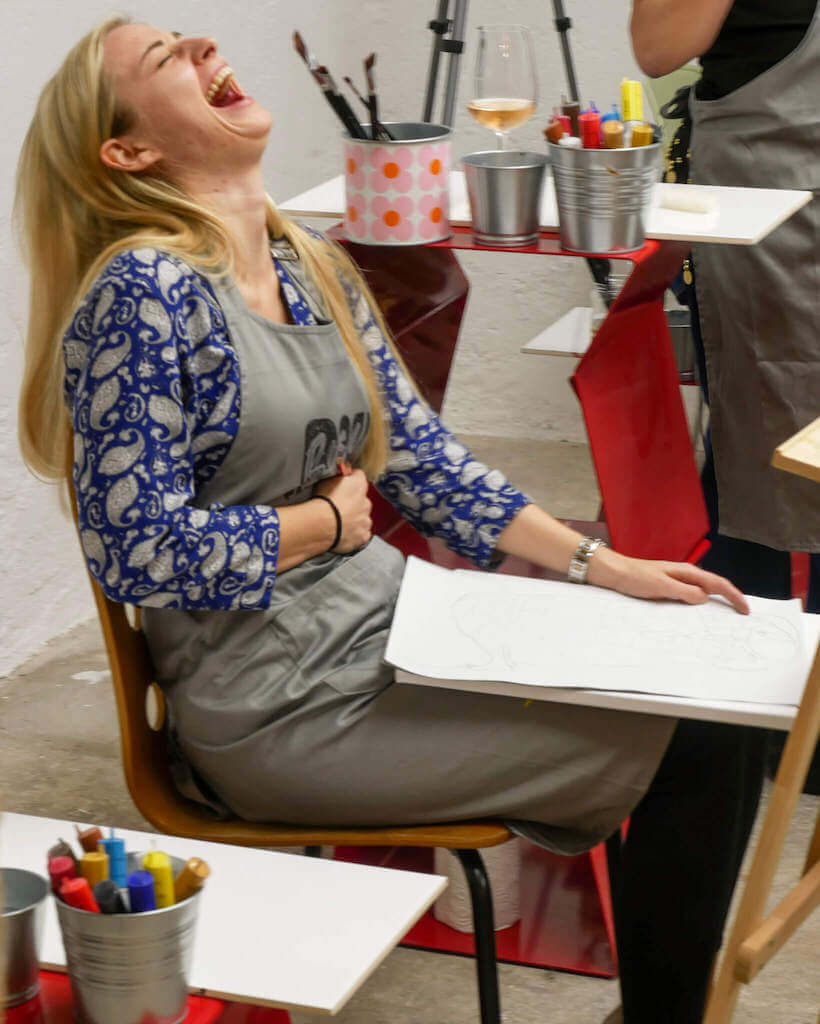 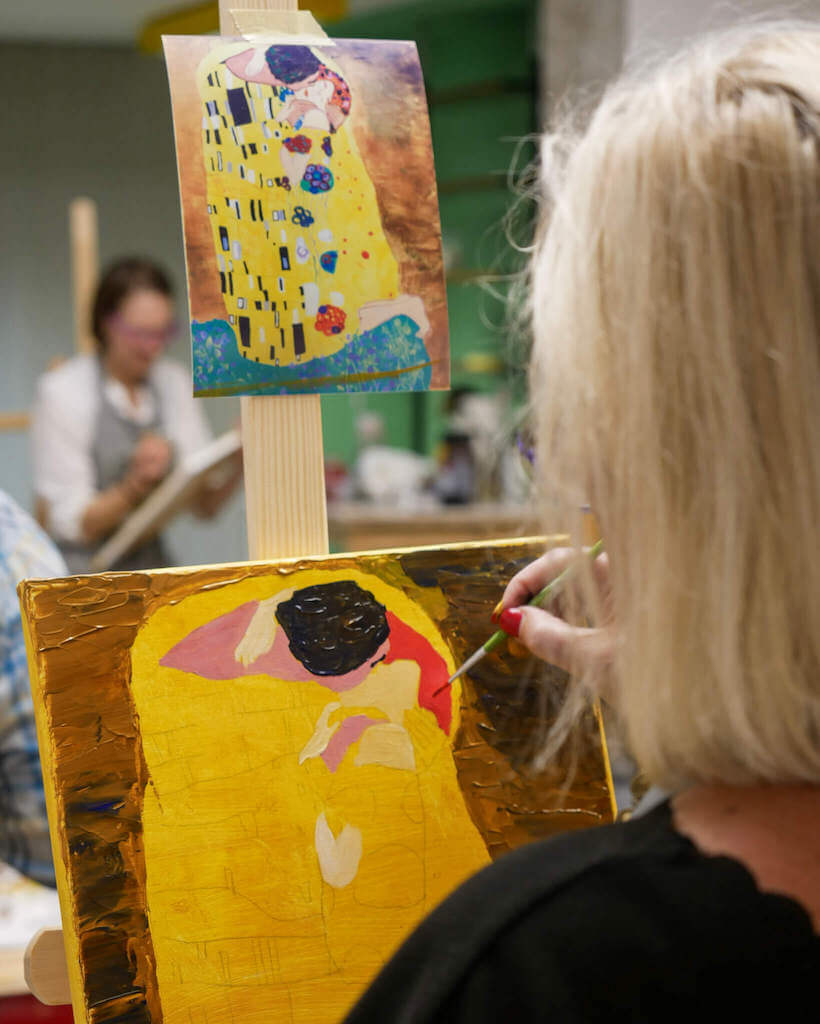 1. The post-Victorian society of the early 1900s perceived "The Kiss" as pornographic, even though both figures are fully robed.

2. Despite the public outcry it generated, "The Kiss" sold before the artist had completely finished it. The Belvedere Museum of Vienna, Austria, was the purchaser.

3. The sale price of 25,000 crowns - roughly $240,000 in contemporary U.S. currency - was five times higher than that of than any painting previously sold in Vienna. But that price turned out to be a bargain. Kimt's less renowned (though still quite famous) Adele Bloch-Bauer I sold for $135 million in 2006. The New York Times noted at that time this was "the highest sum ever paid for a painting."

5. The artist and the work are legal tender. In 2003, the Austrian Mint issued a 14-gram, 100-Euro gold coin showing Gustav Klimt's head and on the flip side, an etching of "The Kiss."

6. "The Kiss" is the final painting of Klimt's Gold Period, during which he incorporated gold leaf into his works. This practice reflects the strong influence of the gold-detailed religious art of the Middle Ages as well as the sacred works created by artists of the Byzantine Empire. As a result, some considered such paintings as "The Kiss" to be sacrilegious.

7. The artist created "The Kiss," his most iconic painting, in the aftermath of dismal failure. During the first decade of the 20th century, Klimt completed a series known as the Vienna Ceiling Paintings at the University of Vienna's great hall. Due in large part to the nude figures in this series, the established art community derided them as pornographic. Klimt ultimately called upon the help of a wealthy patron to repay his commission of 30,000 crowns to Vienna's Ministry of Education and took his paintings elsewhere.

8. One factor that distinguishes "The Kiss" from the majority of the artist's works is its inclusion of a man and a woman together. Other paintings that feature both sexes include his Beethoven Frieze from 1901, Fulfillment (The Embrace) from 1905 and Death and Life from 1910.

9. "The Kiss" is a ménage of different schools of art. The gold leaf hearkens back to such Byzantine artworks as the mosaics in the Church of San Vitale. The composition of the work reflects the influence of Japanese prints that was also evident in some earlier Impressionist paintings. The contrasting patterns of the two lovers' cloaks reflects the Arts and Crafts movement of the era and overall, Klimt imbued "The Kiss" with elements of his signature Art Nouveau style.

10. Toward the conclusion of World War II, the University of Vienna Ceiling Paintings were among a number of Klimt's artworks destroyed by retreating German troops. "The Kiss," however remains on exhibit at the Belvedere.