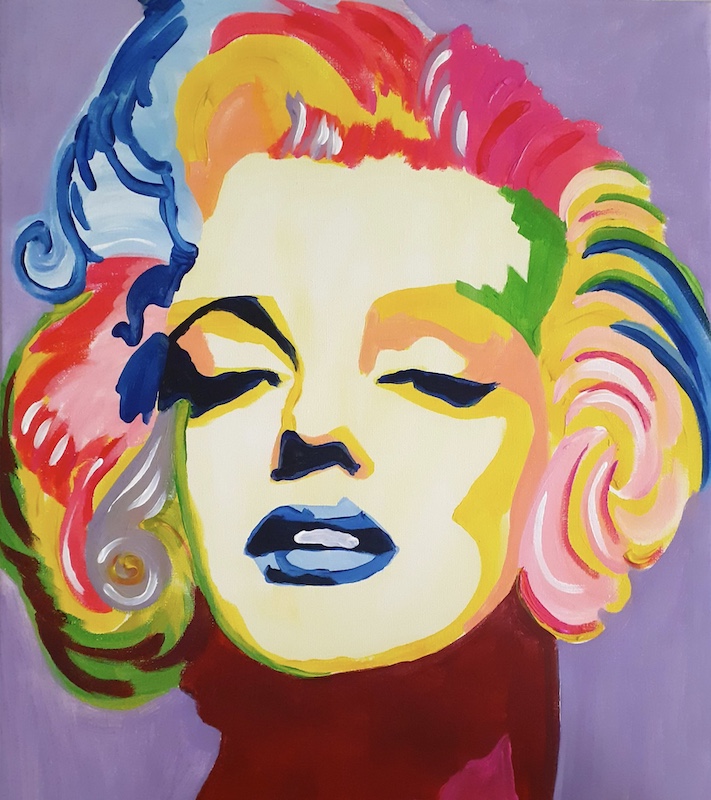 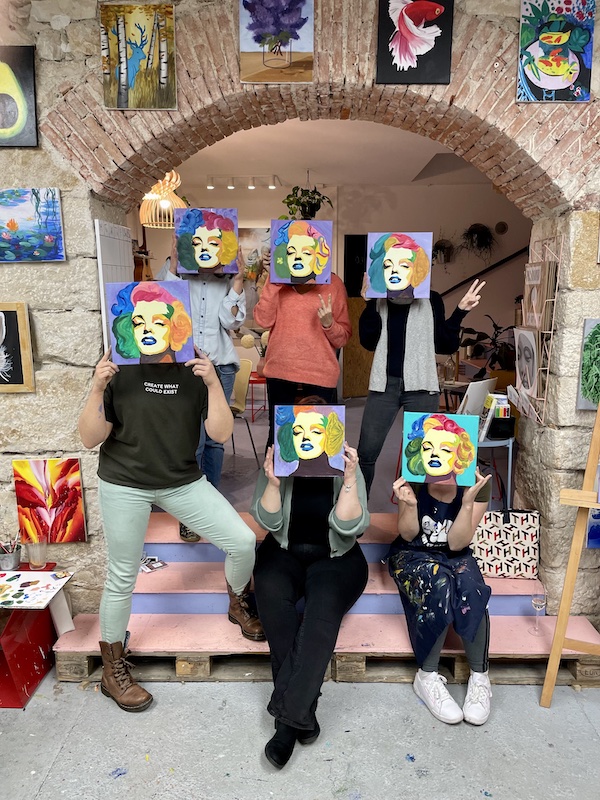 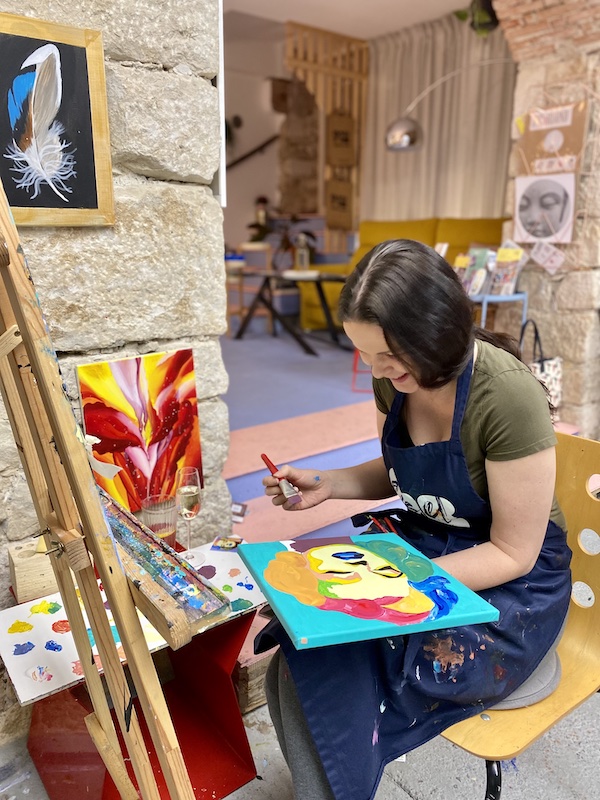 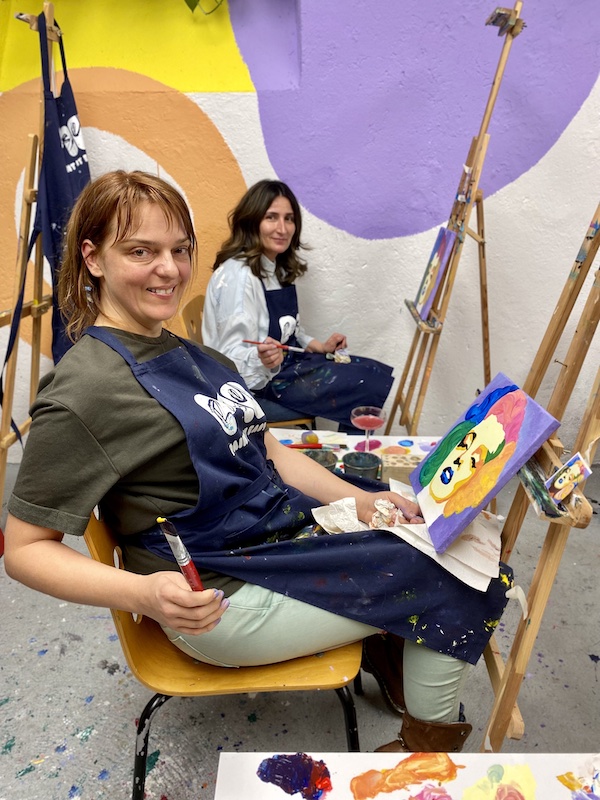 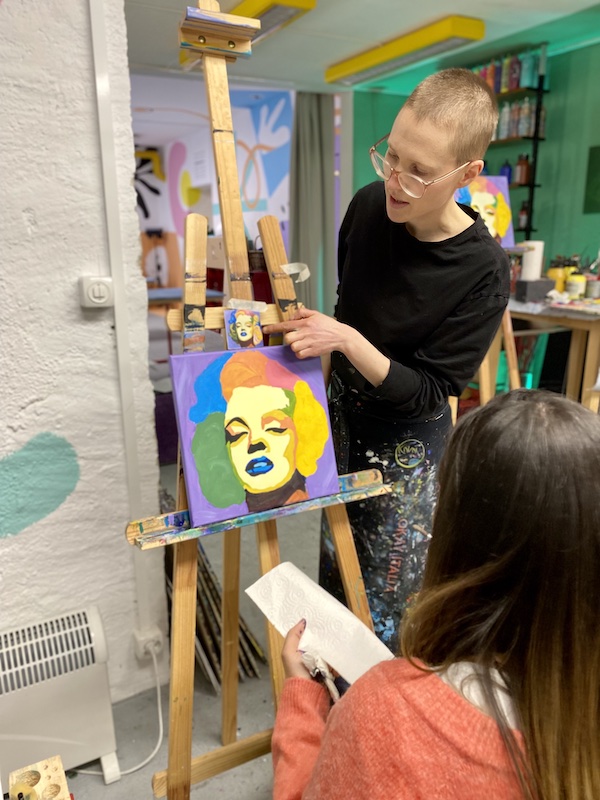 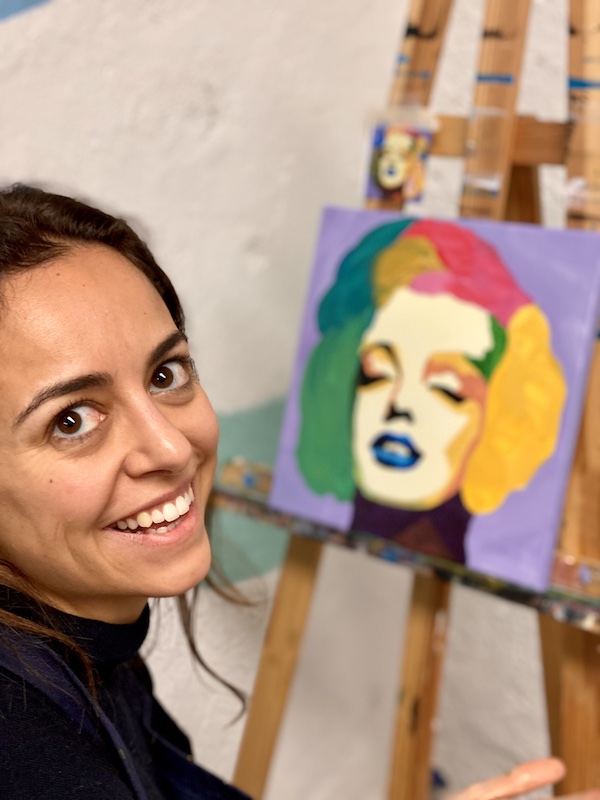 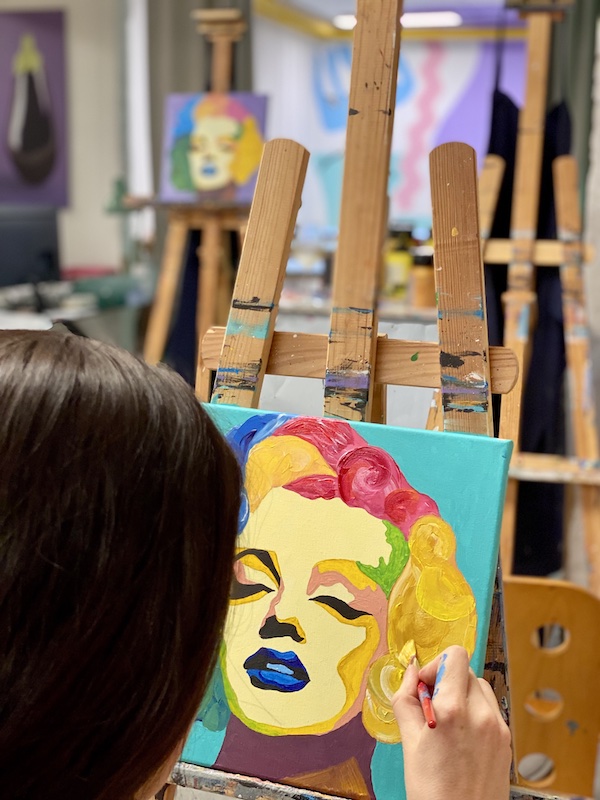 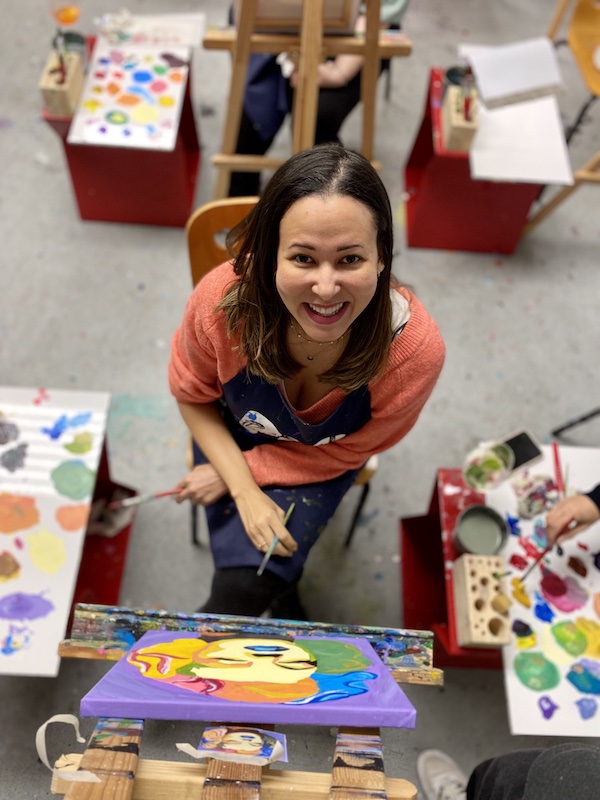 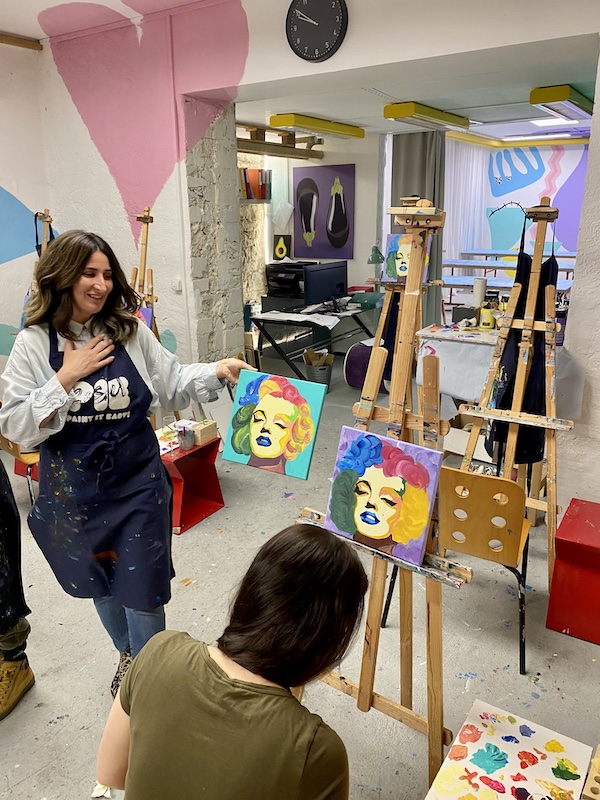 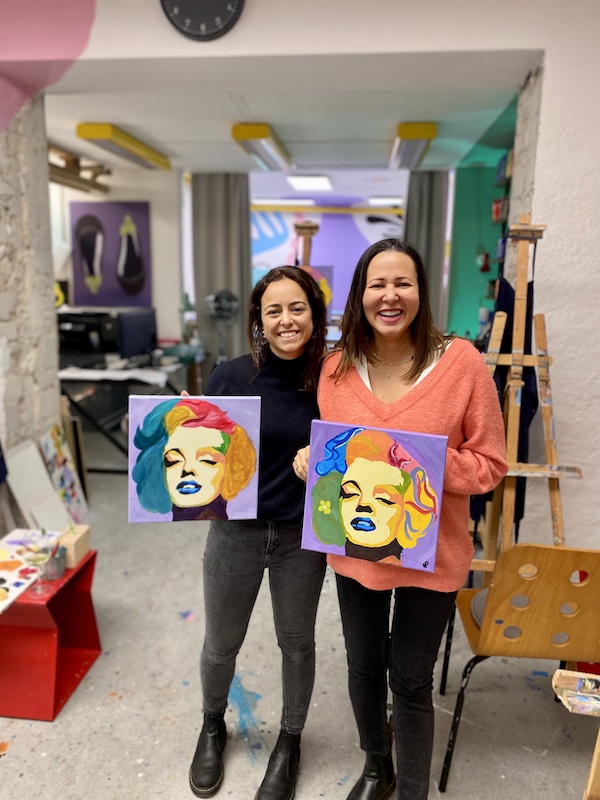 Andy Warhol’s Marilyn series is distinctly recognisable. It is a vibrant and glamorous portrayal of the actress Marilyn Monroe that has become symbolic of 20th century popular culture. Warhol first depicted Monroe shortly after her death in 1962 in the Marilyn Diptych, a series of screen print paintings based on a 20th Century Fox still

The Marilyn series is a quintessential example of Warhol's obsession with celebrity culture and repetition. His distinctive technique in screen printing, combined with the artist's energy and willingness to self-publicise, allowed Warhol to play a significant role in redirecting the course of art history.